The Business of Risk 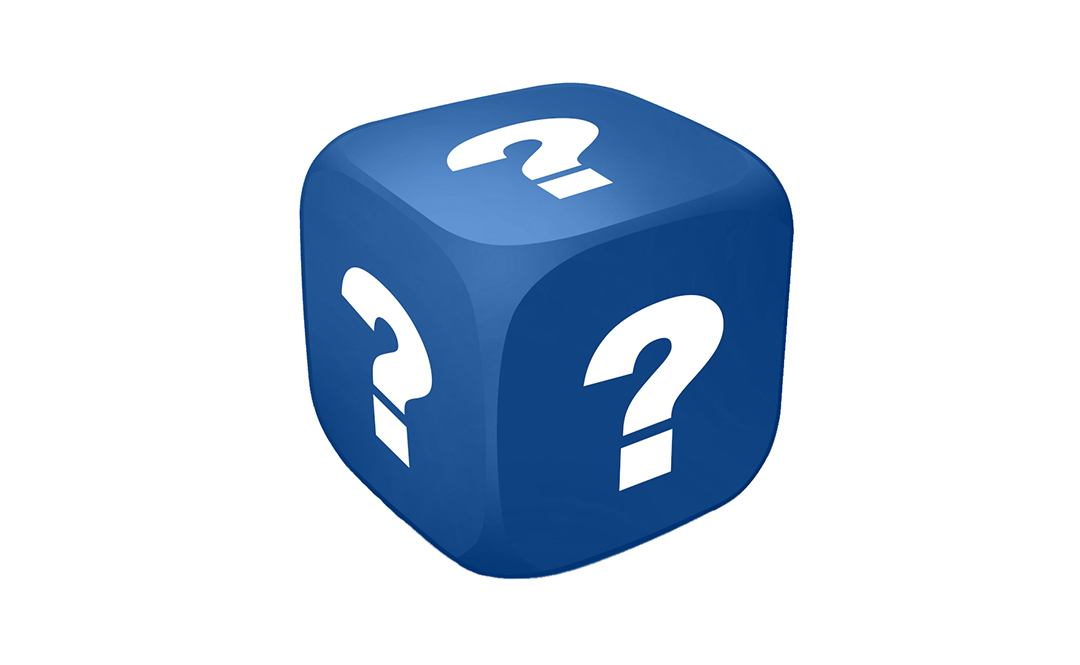 There are over 5,000 VC’s in the US and the top quartile firms consistently produce impressive results ranging from ca. 20-40% IRRs from most vintages. The top 1%ile firms consistently produce even more staggering returns ranging from 50% to as high as >100% IRR’s. These are the top 20 VC firms in the US and therefore planet earth!

So what’s the magic?

The first part of the magic is that they are often investing in true innovation; white spaces where no one has gone before. These white spaces, when they are commercialized successfully after initially sounding like a ridiculous proposition, produce incredible returns for the visionary investors and founders, like Airbnb which started out with Brian Chesky renting out his spare mattress and Whatsapp which set out to build a communication platform which would end up displacing SMS and even email over time. Who would have thought?

Beyond investing in white spaces, these investors have a very mature ecosystem and strong brands that attract the greatest and best deal flow. This is where the mathematics behind the VC business model kicks in. These firms receive anywhere from 3,000 to 6,000 deals a year in some cases, and they are typically only making anywhere from 10 to 30 new investments a year depending on their fund sizes. Why are these numbers so significant? Because they mean that they can play the power law extremely efficiently. The power law suggests that from every 10 early stage investments (seed to Series A) 2 will become huge breakout hits and return many multiples the entire fund and the remaining 8 will produce a combination of failures to modest successes for the entrepreneurs (drifters, acqui-hires, $50-100m buyouts, etc.) but not create venture returns. To play the power law most efficiently, these top 1%ile firms are typically investing in 0.5% of the deal flow they see a year, which means they are investing in the best teams, tackling the most scalable and defensible white spaces, so that when they do have their 2 breakouts that stick and have timed their offering perfectly, they produce these astonishing returns.

Why is this significant for us at BECO and specifically in MENA? Because we at BECO have gone from seeing ca. 200 deals only a few years ago to almost 1,000 in 2016. That means that if we invest in 0.5% of what we see at the seed to Series A stages (so that with our capital size, we still maintain a meaningful stake throughout our investment cycle holding period including 2 follow-on rounds) we would be making 5 new investments in 2016 at these early stages. As the ecosystem grows exponentially, we will be able to make up to 10 seed investments a year with our capital base and most efficiently play the power law by only backing, with multiple follow-on rounds, the breakout winners.

Since our inception from 2012 through to 2015 when we were seeing 80 to 350 deals a year respectively, the ecosystem was not ready for us to deploy enough dry powder to the early seed stages to play the power law thereafter, without just being lucky. If we did deploy at seed and adhere to the mathematics that drive stellar VC returns, we would have been making 1 investment a year (0.5% of 200). We therefore took a conscious decision to invest at Series A as our entry point with slightly larger ticket sizes to produce a more appropriate risk adjusted return of ca. 40% (unrealized).

We are delighted that our MENA tech ecosystem has finally come of age sufficiently in size and diversity for us to now modify our investment strategy to invest in more seed deals to produce a greater risk adjusted return that can fully follow the power law. It’s been 5 years in the making but we’re finally here.

The one attribute that we still need the ecosystem to develop is for our MENA entrepreneurs to have the courage to start innovating and solving for white spaces, which we have just started to see. Out of our 6 new investments in 2016, 4 were seed and of them 2 were true innovation white spaces where the entrepreneurs are solving a global problem that they personally experienced in their prior work lives and have set out to solve through tech entrepreneurship. Not a “copycat” business being created thanks to inspiration from a successful US model.

When we have sufficient innovation activity, our breakout winners will produce >100x the capital invested instead of the current 10x return profile we currently witness. It’s only a matter of time and quantum of capital invested in our ecosystem that will create the entrepreneurial innovation culture in our region.